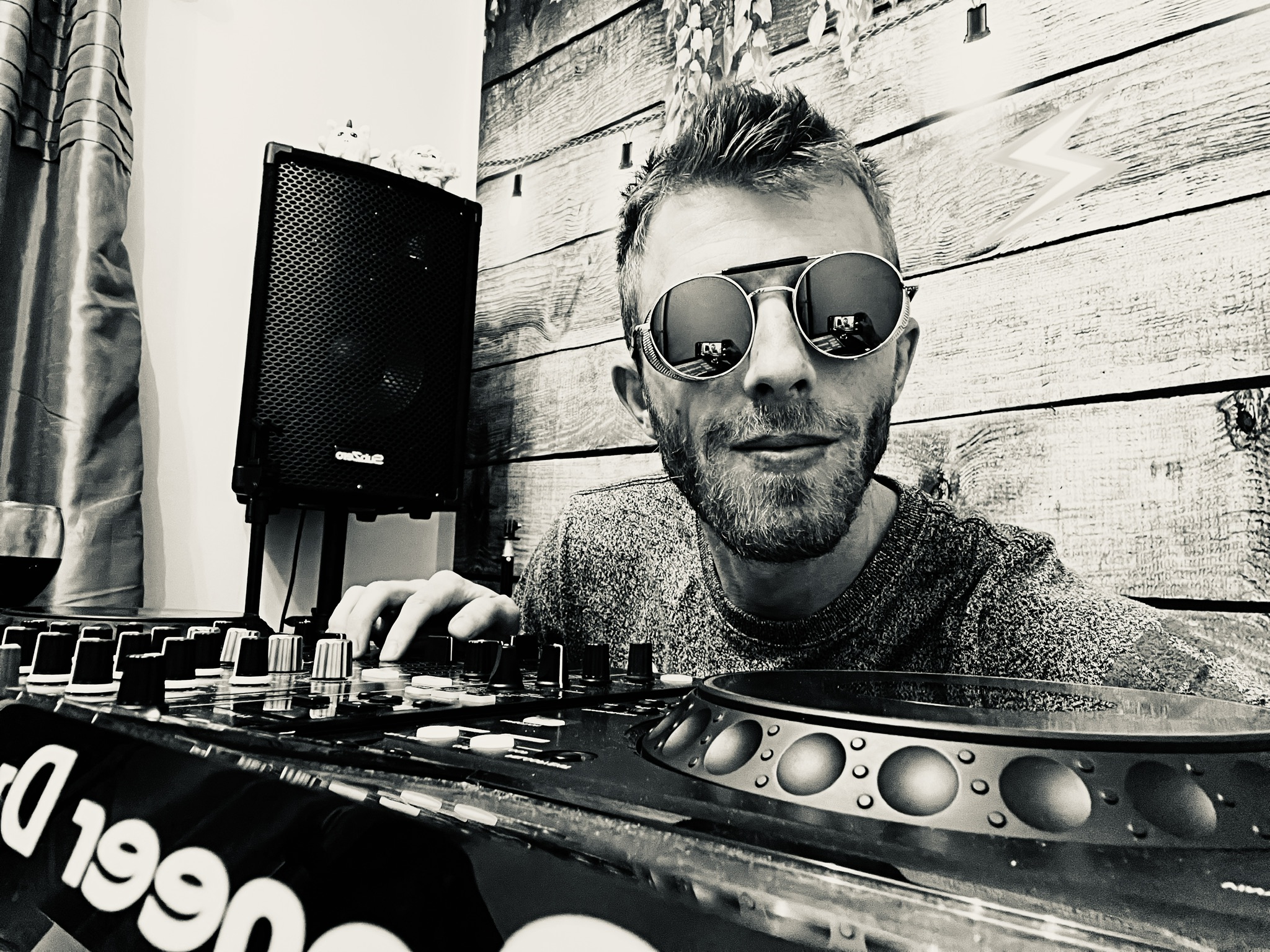 It all started for me at the age of 13 when I first played music on tapes for a school party. Later, at the age of 16-17, I was always involved with the resident DJs at various events, where I always tried to learn something. Later, around the age of 19, I started getting involved with the club scene in town where I played music for the first time in front of an audience and I fell in love with the atmosphere and also managed to get my first job in a club as a DJ. After a while I started to mix at small private parties in Romania, where I grew up.

The music found in my sets and my playlists is deep and progressive house and I always try to build a story through my performance. Currently based in the UK I’m exploring options to delight people through my music. 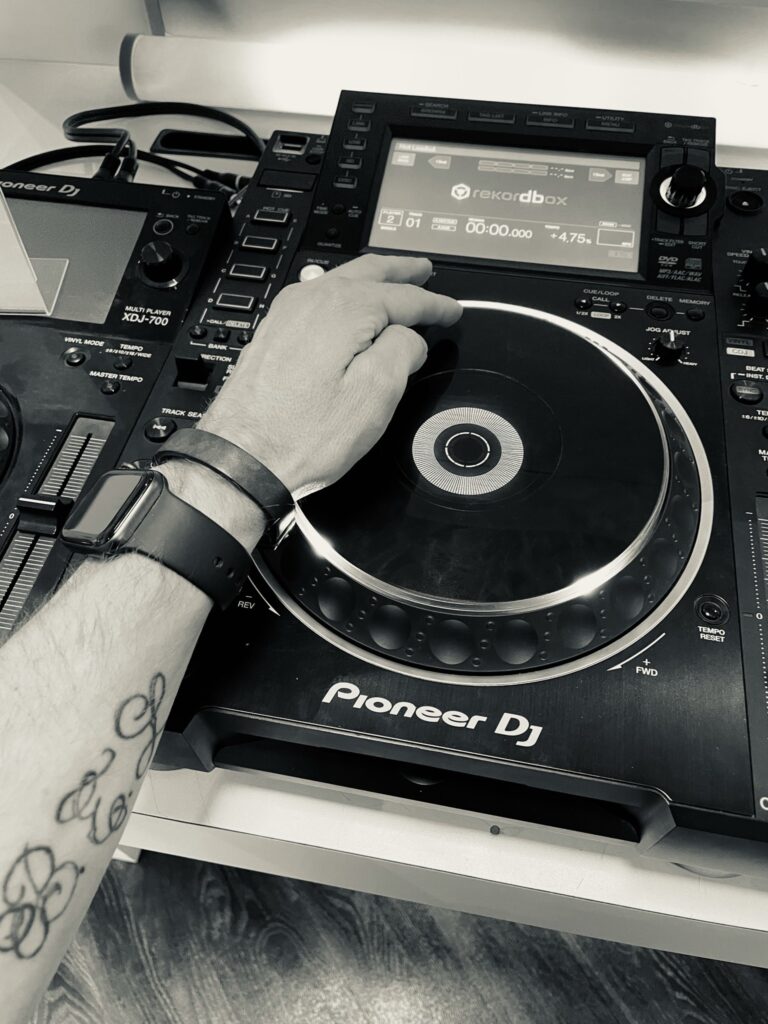 Leaving TIPs are a great way to show love & appreciation ! Any amount is very well appreciated !

We use cookies on our website to give you the most relevant experience by remembering your preferences and repeat visits. By clicking “Accept All”, you consent to the use of ALL the cookies. However, you may visit "Cookie Settings" to provide a controlled consent.
Cookie SettingsAccept All
Manage consent

This website uses cookies to improve your experience while you navigate through the website. Out of these, the cookies that are categorized as necessary are stored on your browser as they are essential for the working of basic functionalities of the website. We also use third-party cookies that help us analyze and understand how you use this website. These cookies will be stored in your browser only with your consent. You also have the option to opt-out of these cookies. But opting out of some of these cookies may affect your browsing experience.
Necessary Always Enabled
Necessary cookies are absolutely essential for the website to function properly. These cookies ensure basic functionalities and security features of the website, anonymously.
Functional
Functional cookies help to perform certain functionalities like sharing the content of the website on social media platforms, collect feedbacks, and other third-party features.
Performance
Performance cookies are used to understand and analyze the key performance indexes of the website which helps in delivering a better user experience for the visitors.
Analytics
Analytical cookies are used to understand how visitors interact with the website. These cookies help provide information on metrics the number of visitors, bounce rate, traffic source, etc.
Advertisement
Advertisement cookies are used to provide visitors with relevant ads and marketing campaigns. These cookies track visitors across websites and collect information to provide customized ads.
Others
Other uncategorized cookies are those that are being analyzed and have not been classified into a category as yet.
SAVE & ACCEPT